When Kylene told me that her twin two-year-old boys weren’t eating much, I heard what I always hear in similar situations–a challenge! This challenge is hereby being referred to as the Twin Toddler Taste Test.

The Twin Toddler Taste Test is an experiment I’m investigating where Max and Logan are my human test subjects. I know you probably think this was outlawed 75 years ago, but since I have Kylene’s consent (and because I typically do whatever I want), this is now happening. Want to join me for the adventure? 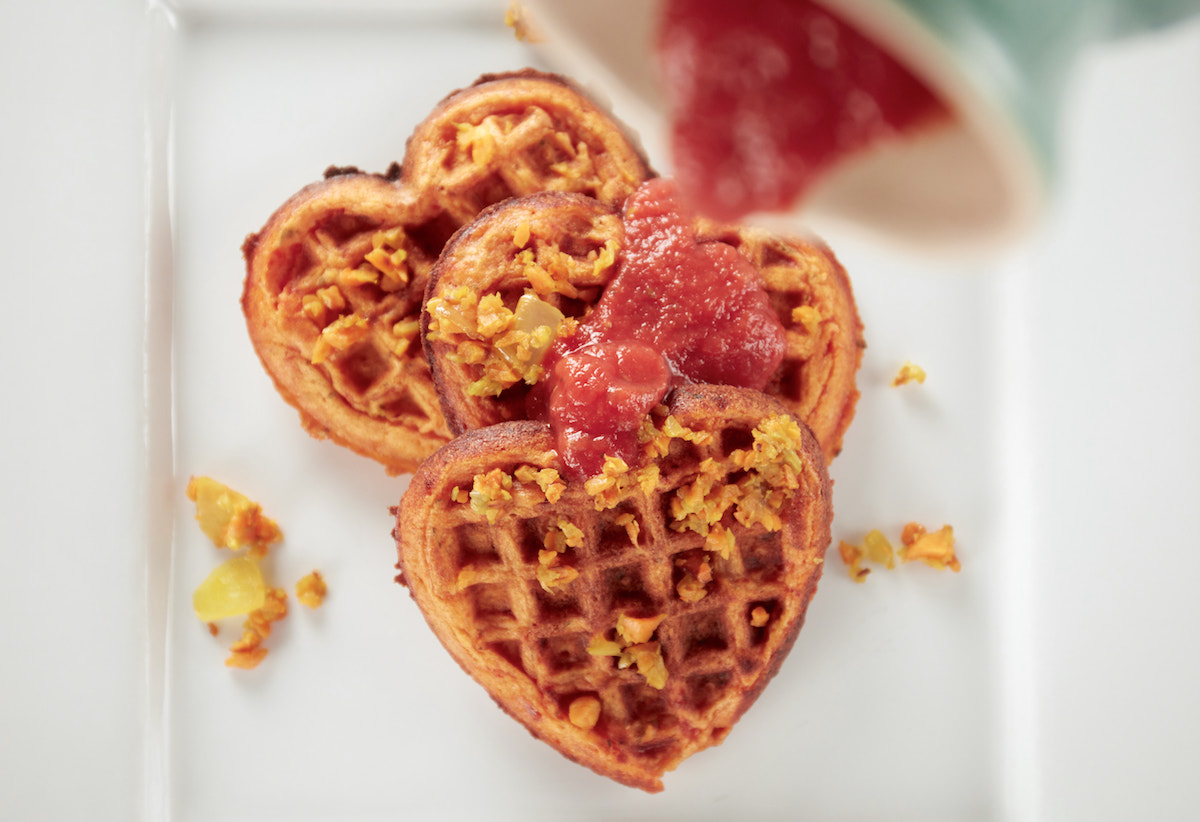 Initial reaction: They smelled them and then called them pizza.

Tasting: They each ate half of a waffle. I feel like if they loved it, they would’ve eaten the entire thing, so I’m giving this Minestrone Waffles recipe a B in the Twin Toddler Taste Test. 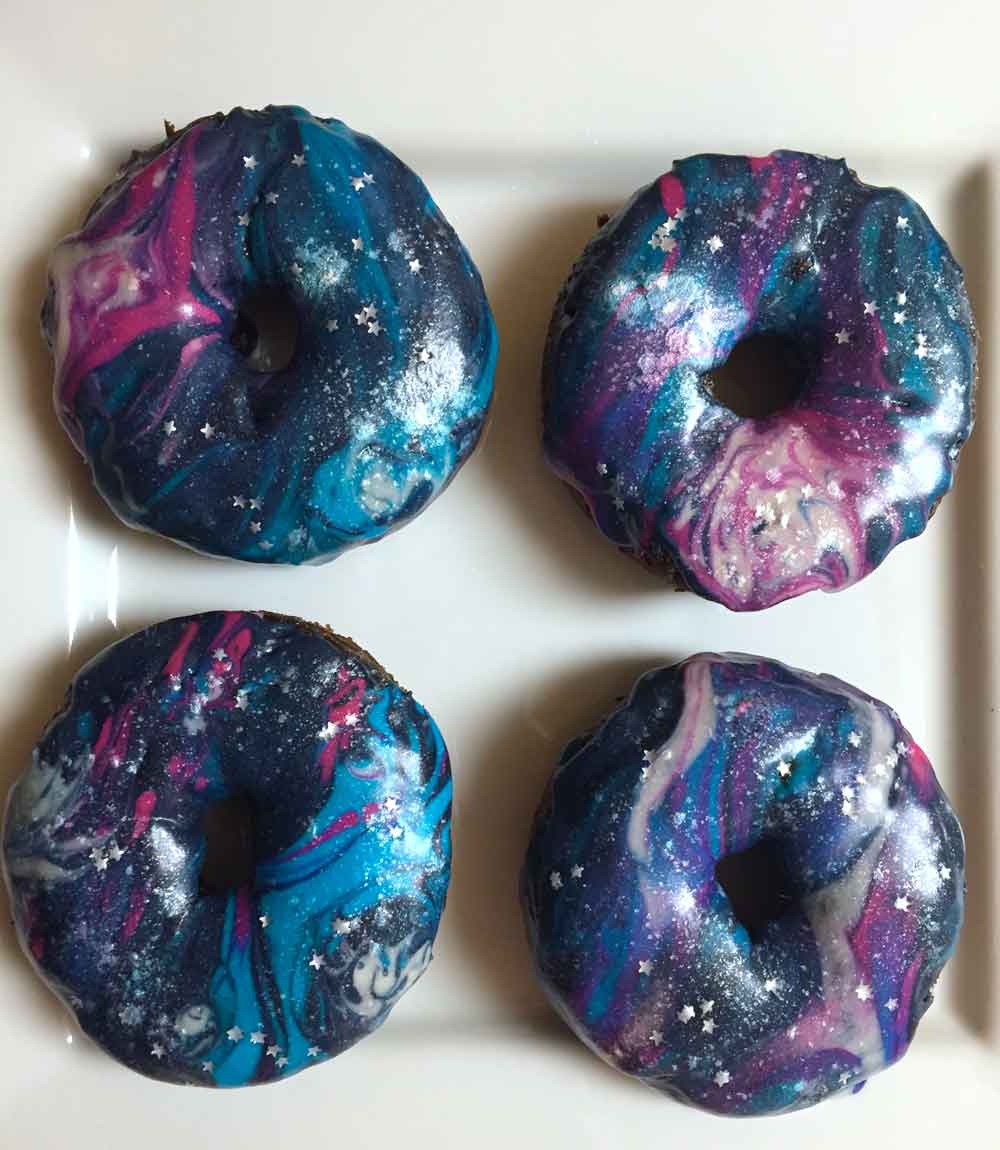 Initial reaction: They got the heart-donut-shaped chocolate salad cakes without icing. They called them donuts.

Tasting: They each ate the entire donut. Logan even asked for more after his was gone. I feel like this is a huge success, so I’m giving this Chocolate salad cake recipe an A in the Twin Toddler Taste Test. 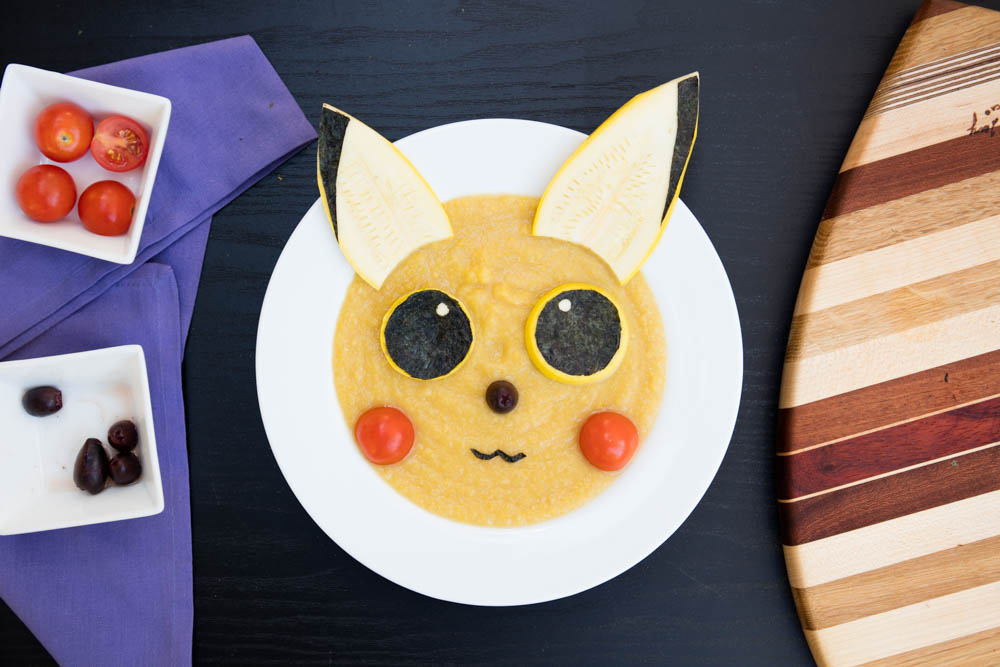 Initial reaction: One of the two called it yummy. There was also clapping, which I would like to interpret as a round of applause for my soup.

Tasting: They ate most of it with a spoon, and then Logan decided to ditch the spoon and drink his. I’m giving this Summer Squash Soup recipe an A- in the Twin Toddler Taste Test.