♫ Listening to: Long Live the Queen by Frank Turner ♫

Lightly oil 4 mini springform pans (wilton sells them in packs of 3, so I used a regular heart cake pan for my 4th cake).

Add ⅓ cup oil, ¾ cup sugar, and 1 teaspoon vanilla to the soymilk mixture, stirring well between each addition. Add dry ingredients to wet and mix until smooth (try not to overmix).

Bake for 30-33 minutes, until when you insert a toothpick into the center of one, it comes out clean. This recipe also makes a single layer 8” or 9” heart cake if you bake it for 35-40 minutes.

Simmer the cherries over medium heat until they’re no longer frozen.

Blend the cherries using a handheld blender or a stand blender.

Strain the blended cherries through a sifter.

Whisk the butter, palm shortening, and vanilla using a stand mixer or a handheld electric mixer with the whisk attachment.

Add the cherry juice the made it through the sifter and whisk again.

Sift in powdered sugar, one cup at a time, adding a tiny splash of nondairy milk if it gets too thick.

Frost all the cakes (only when completely cooled) with a thin layer of frosting using an offset spatula (or just a butter knife if you don’t have one).

Chill the cakes until the crumb layer hardens to the touch.

Frost each cake again with a second layer of frosting. 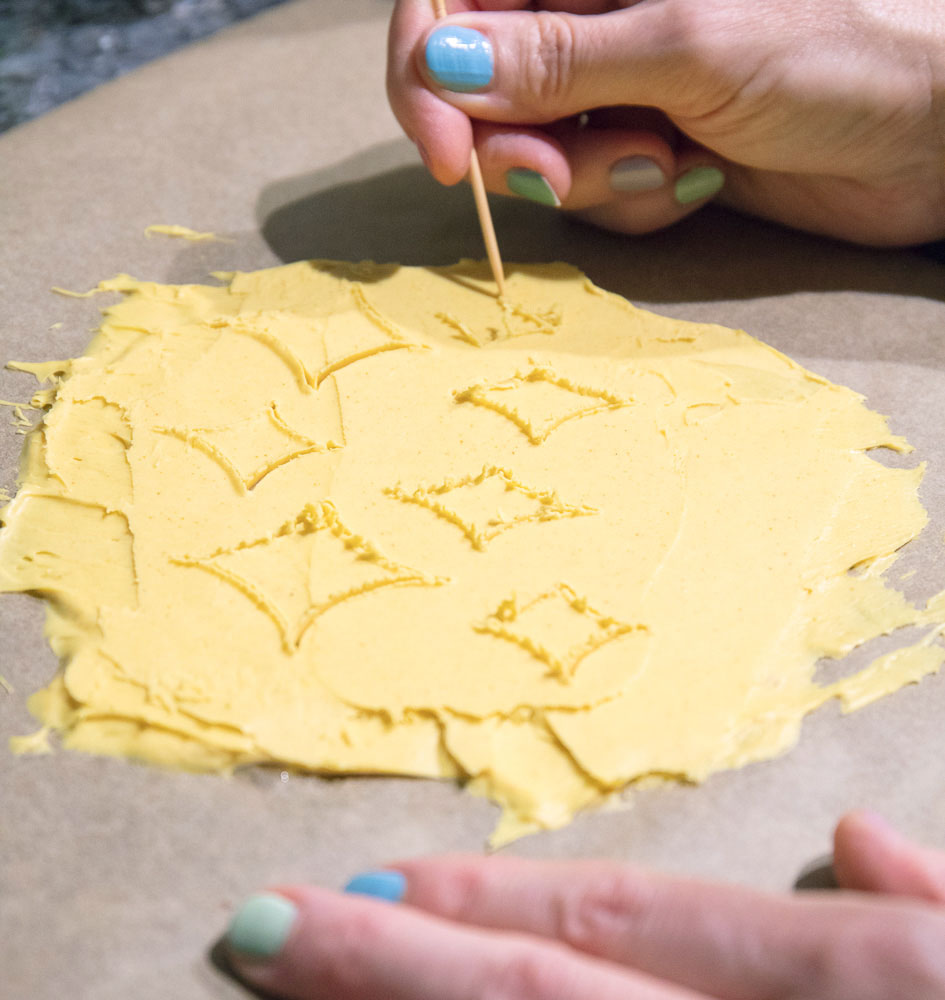 Chill until you’re ready to add them to the cake. 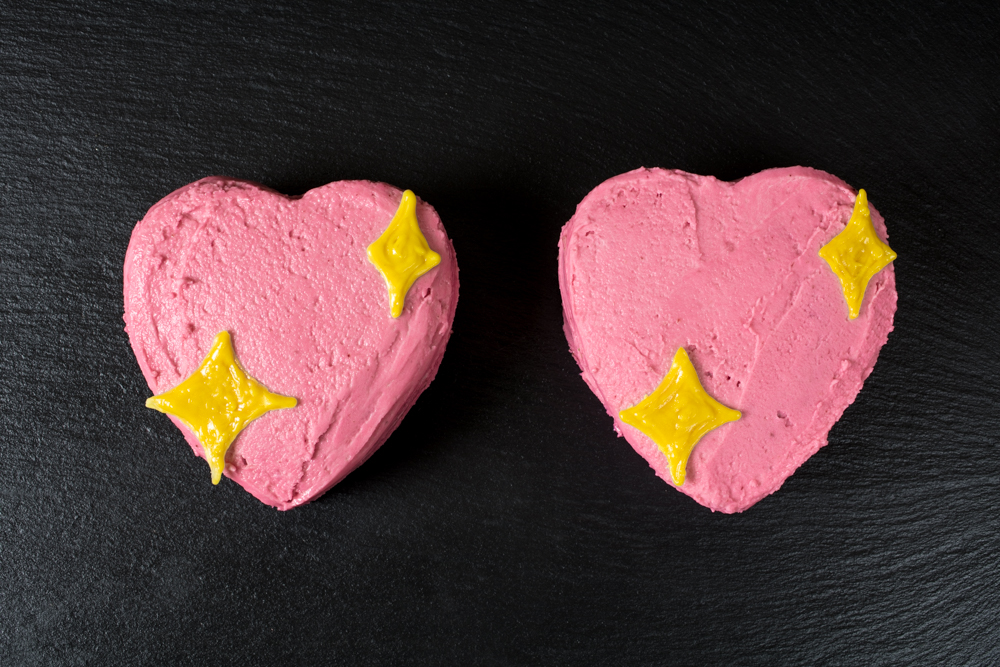 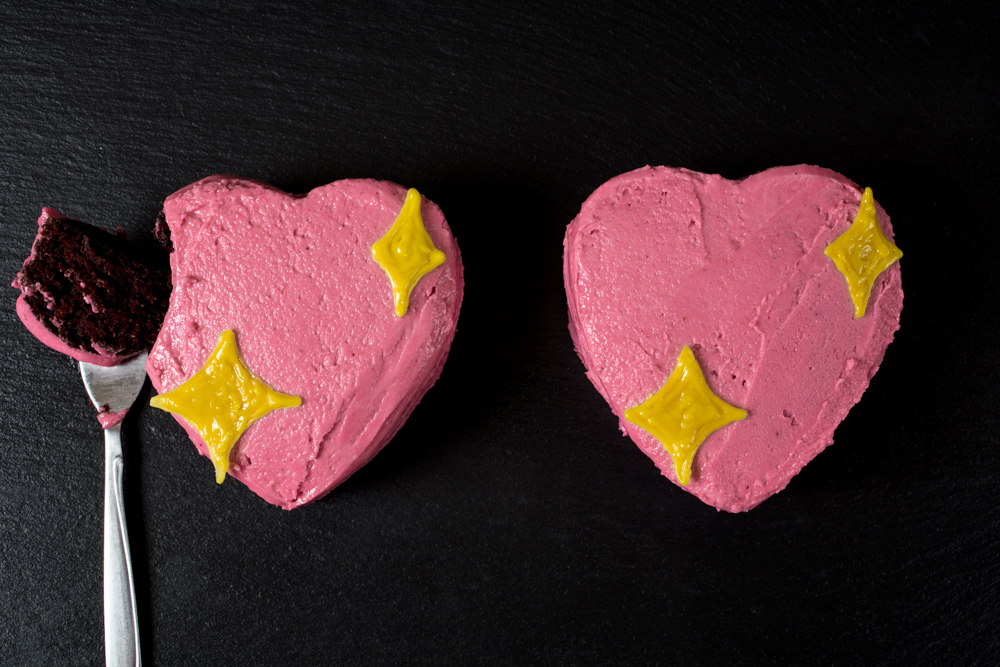 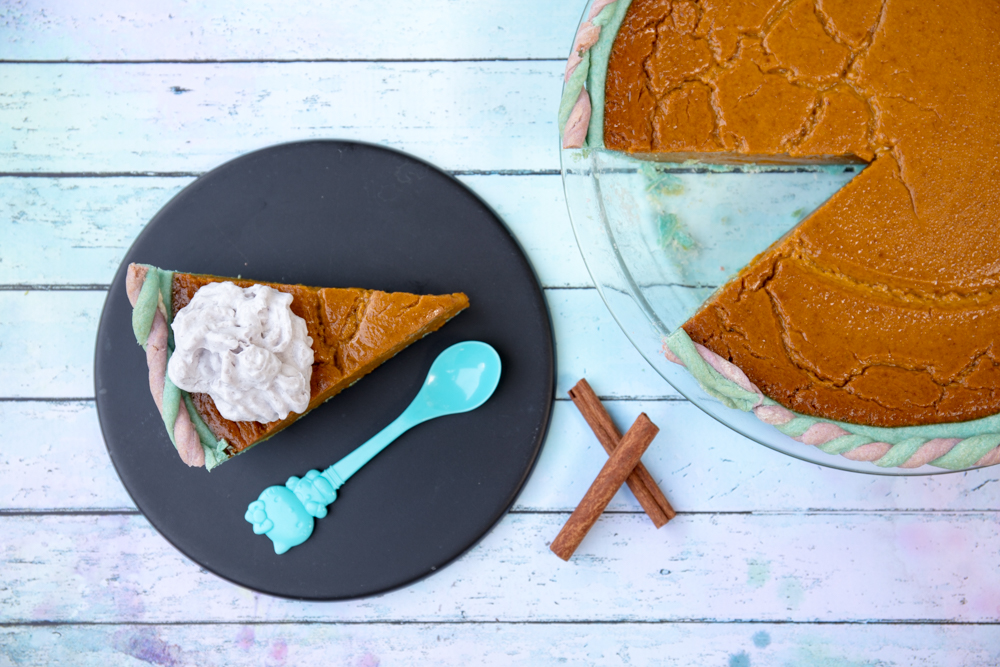 Posted in dessert, pie, and thanksgiving, with other recipes 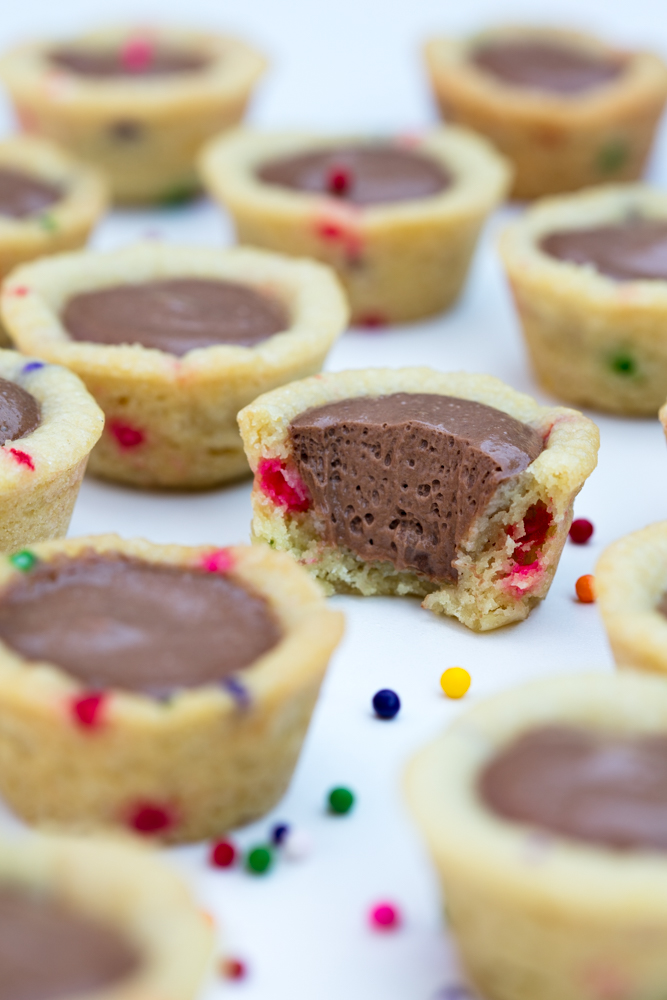 Posted in birthday, cookies, dessert, pie, and tea party, with other recipes 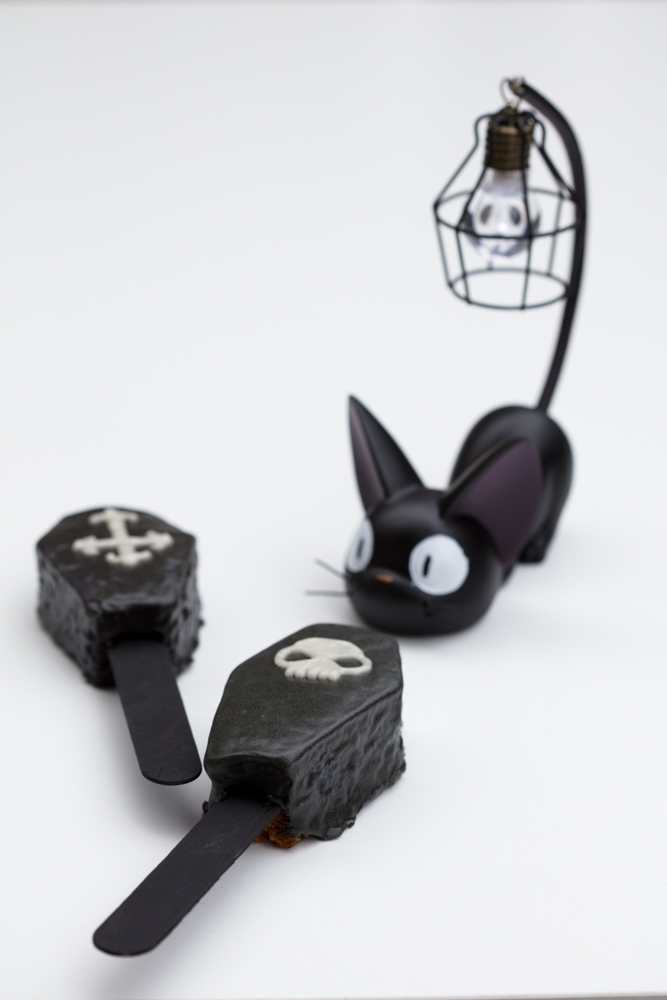 Posted in cake, dessert, halloween, soy-free, and tea party, with other recipes