♫ Listening to: Graffiti by Chvrches ♫

I never thought I would ever see myself type these words, but the minds over at Burger King are brilliant. Today, they announced their new limited-time menu item called Vegan Crispy Pretzel Chicken Fries. Who thinks this stuff up?!

This might sound super gross to anyone who doesn’t eat animals, but I saw the vegan potential in these morsels, and I knew I wanted to have them for dinner tonight. This, mind you, wasn’t long after breakfast time. I might spend most of my between-meal-eating time thinking about my next meal, but don’t judge! I blame the internet for showing me pictures of food everytime I pick up my phone.

If you like fried foods, check out my fried mac-n-cheese hearts.

This recipe makes around 15 pieces. 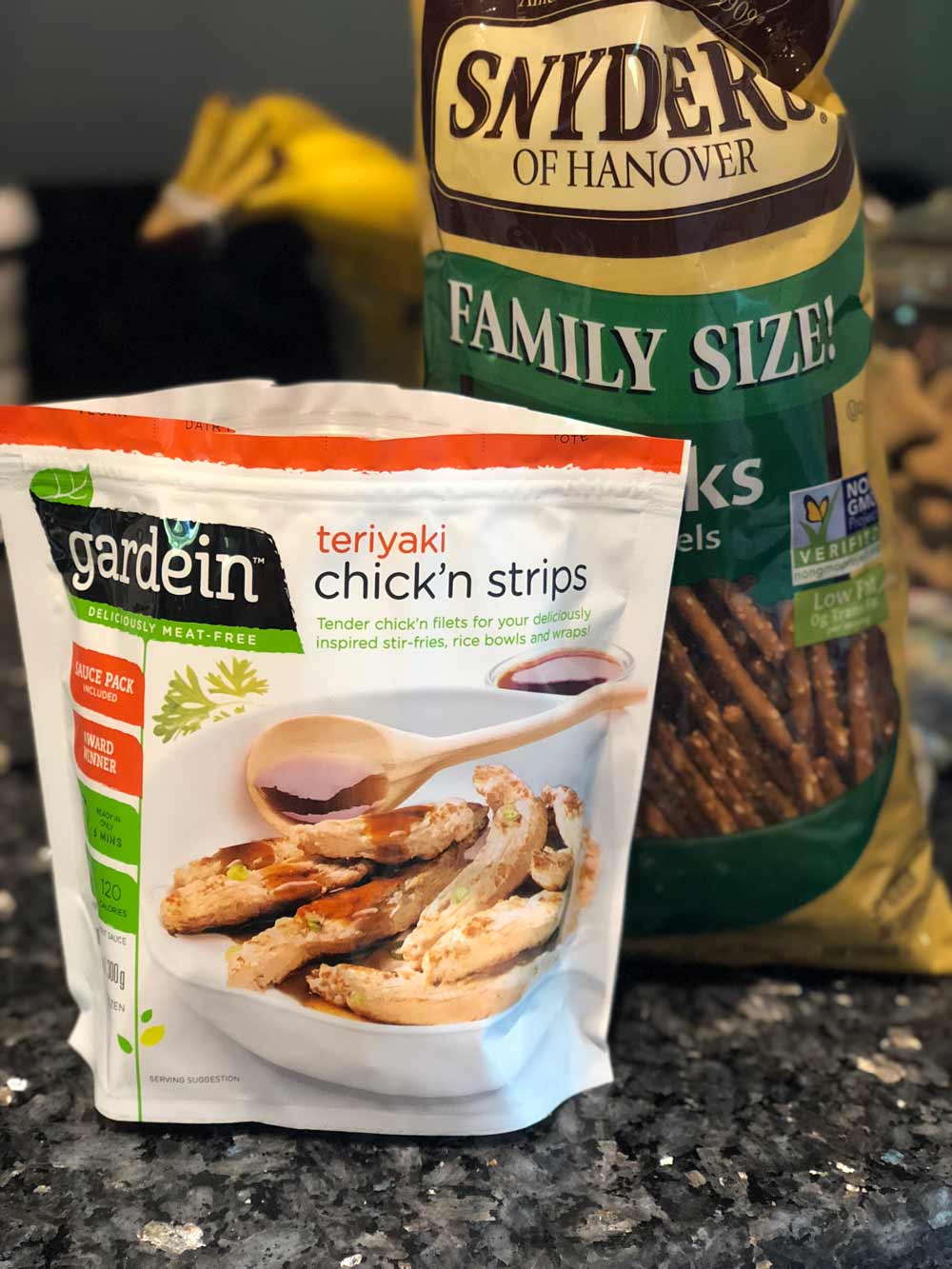 Heat the oil in a frying pan.

Mix the ½ cup flour, ½ teaspoon pepper, and ½ teaspoon salt together in one bowl.

Mix the vegan egg in another bowl. If you’ve never made vegan egg from flax, it’s just a tablespoon of ground flax seeds mixed with a few tablespoons of water, until you get that slimy egg consistency (ewwwww).

Process 2 large handfuls of pretzels in a food processor, fitted with the s-blade, until it’s finely crumbled. Dump into a third bowl. 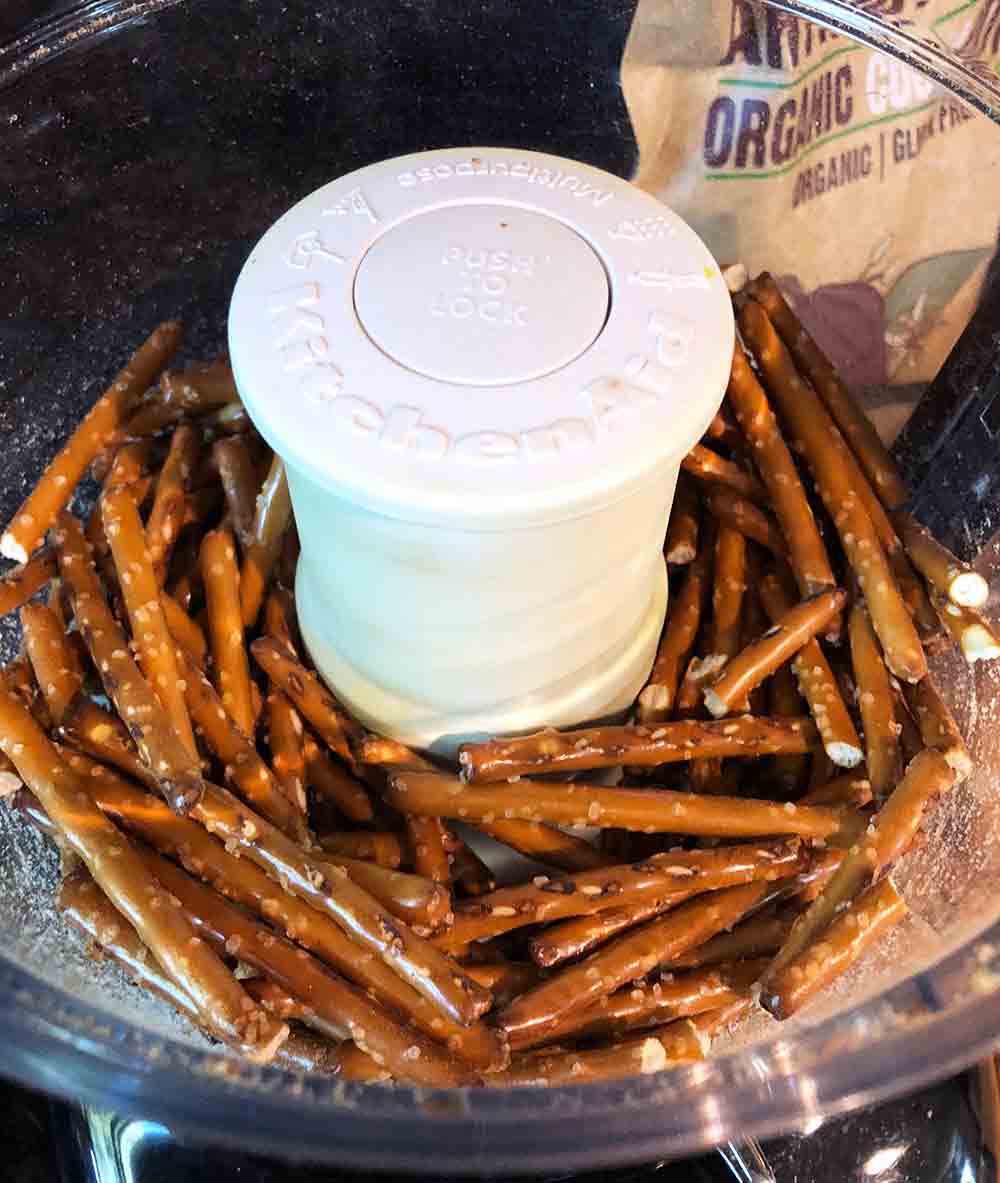 Start an assembly line where you dip a piece of chicken first into the flour, second into the egg, and third into the pretzels. 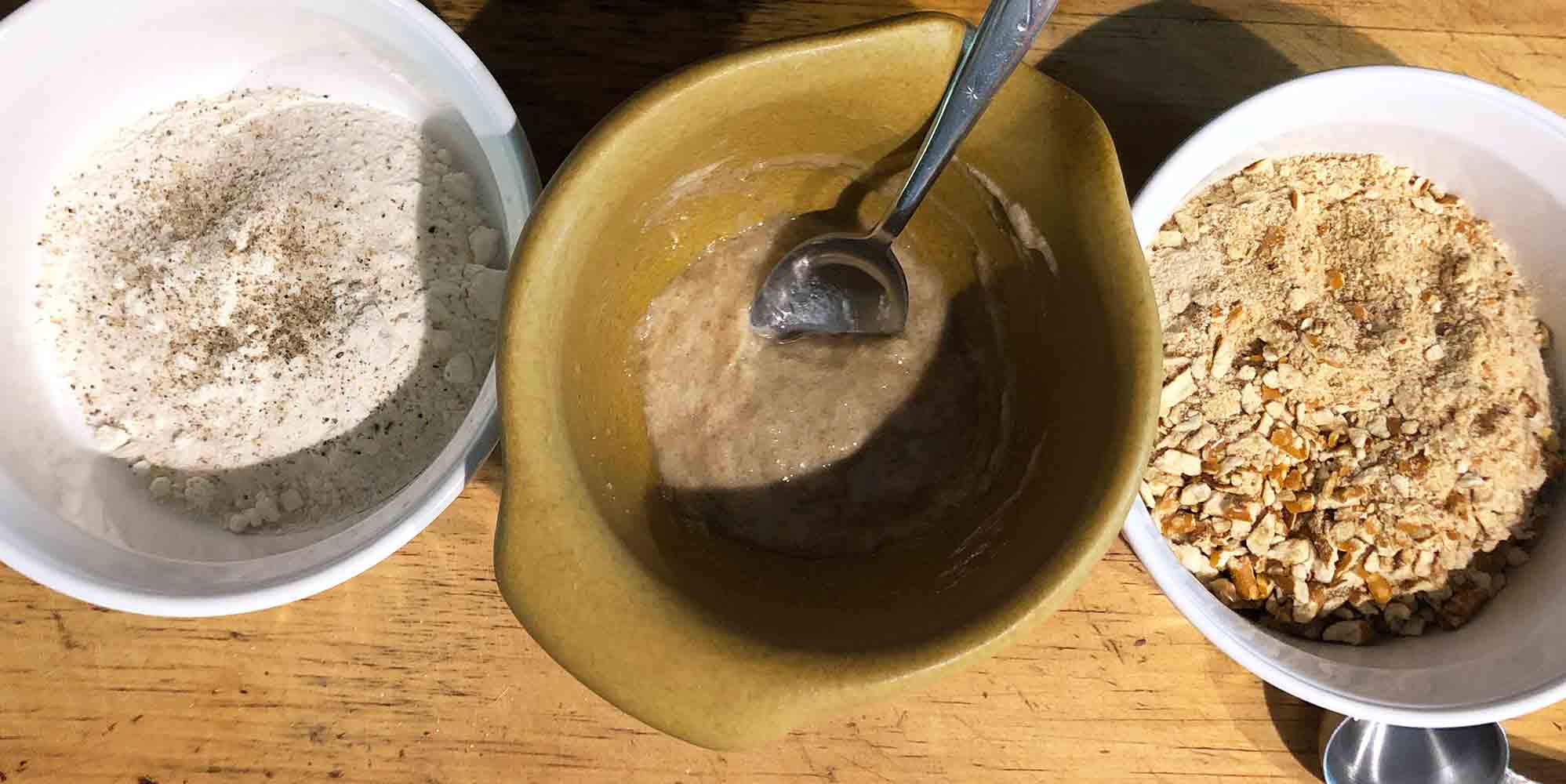 Repeat the dipping until you have around 5 in your pan.

Line a plate with many layers of paper towels or one paper towel on top of some newspaper.

Fry for around 3 minutes until lightly brown, and then flip and cook for 3 more minutes on the other side. 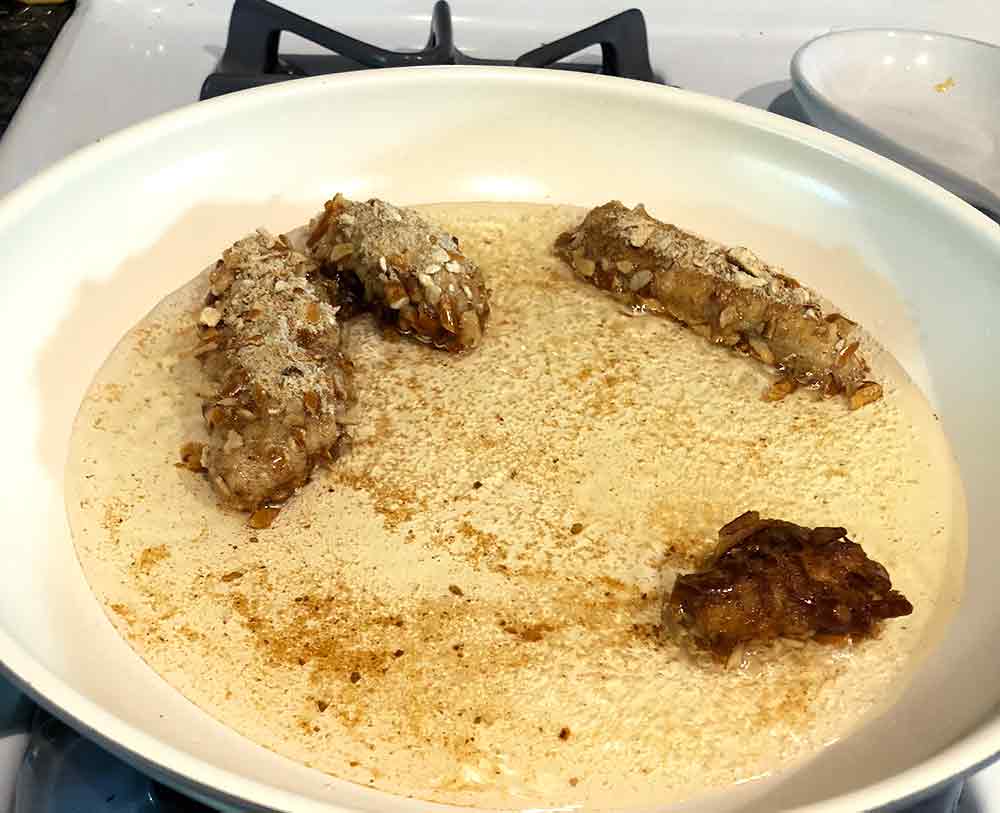 Remove them from the oil using tongs or a fork, and place onto the paper towels.

Repeat with remaining pieces, until they’re all cooked. 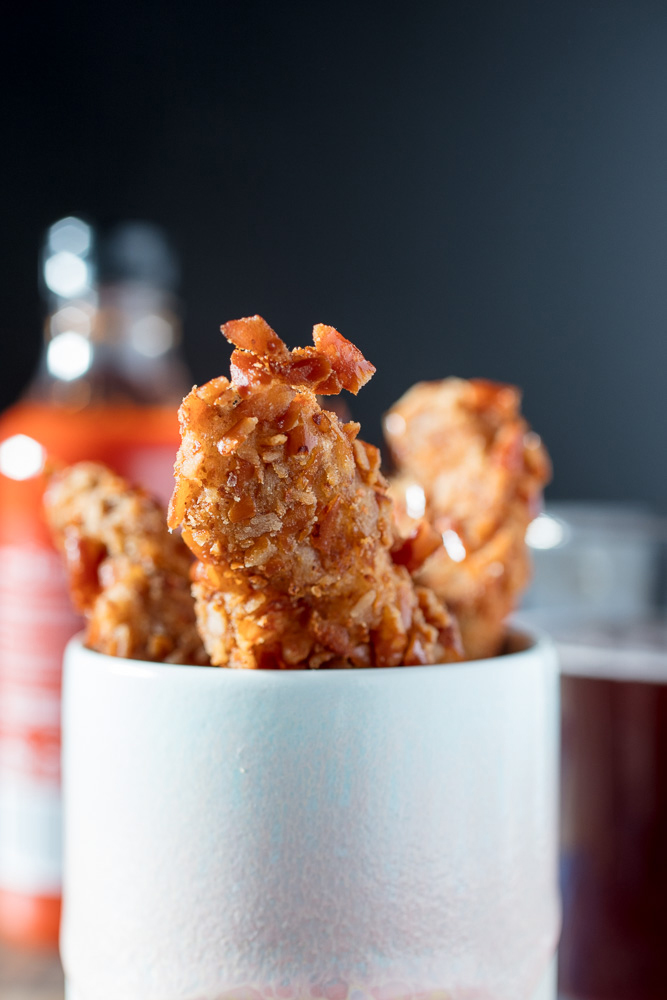 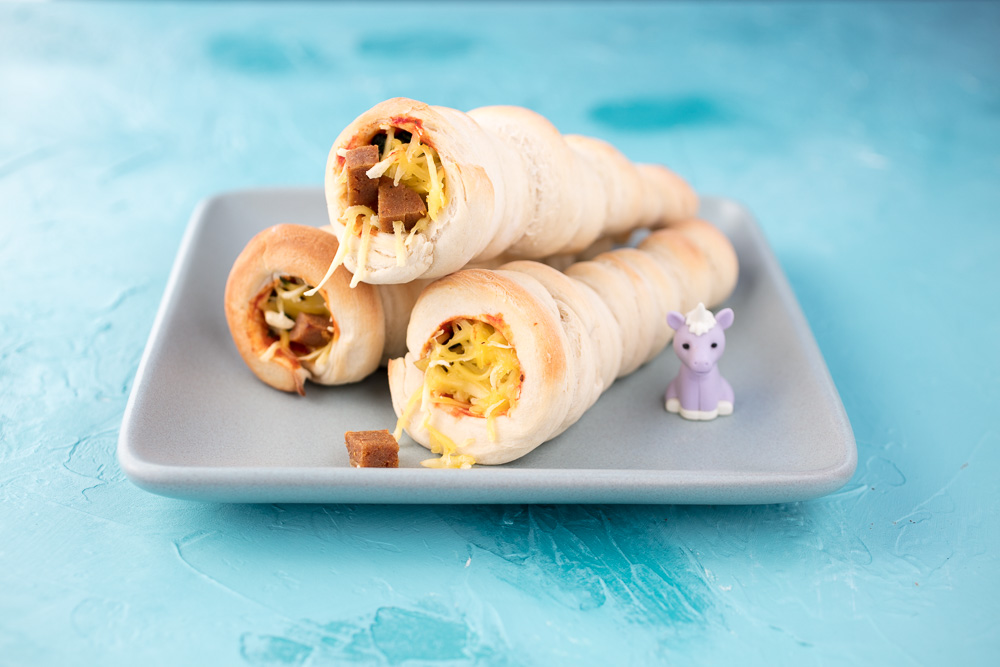 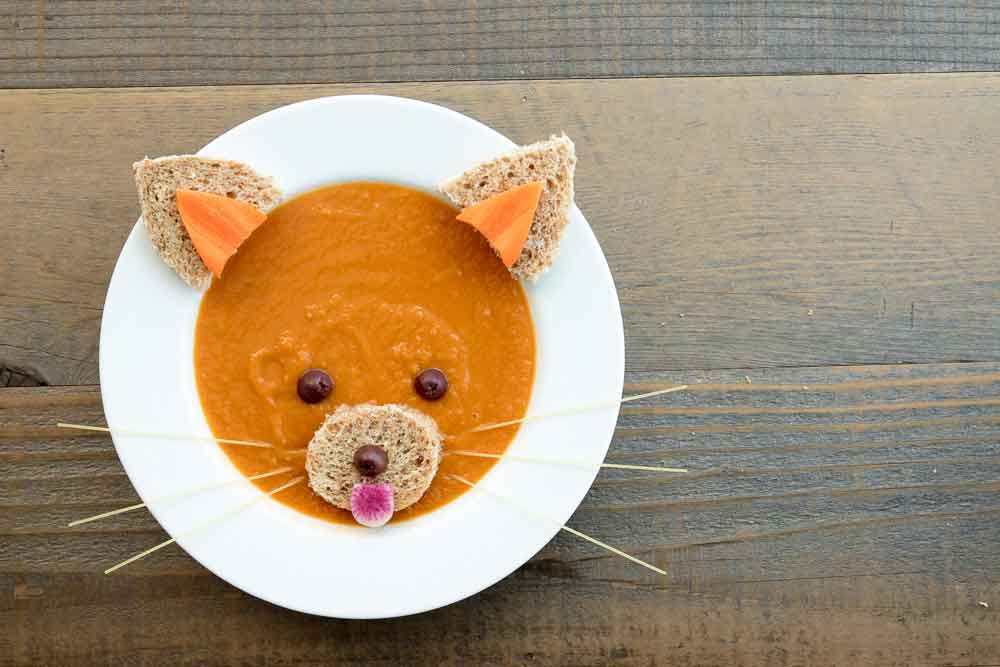 Posted in Entrees, Gluten Free, and Sanrio, with other Recipes 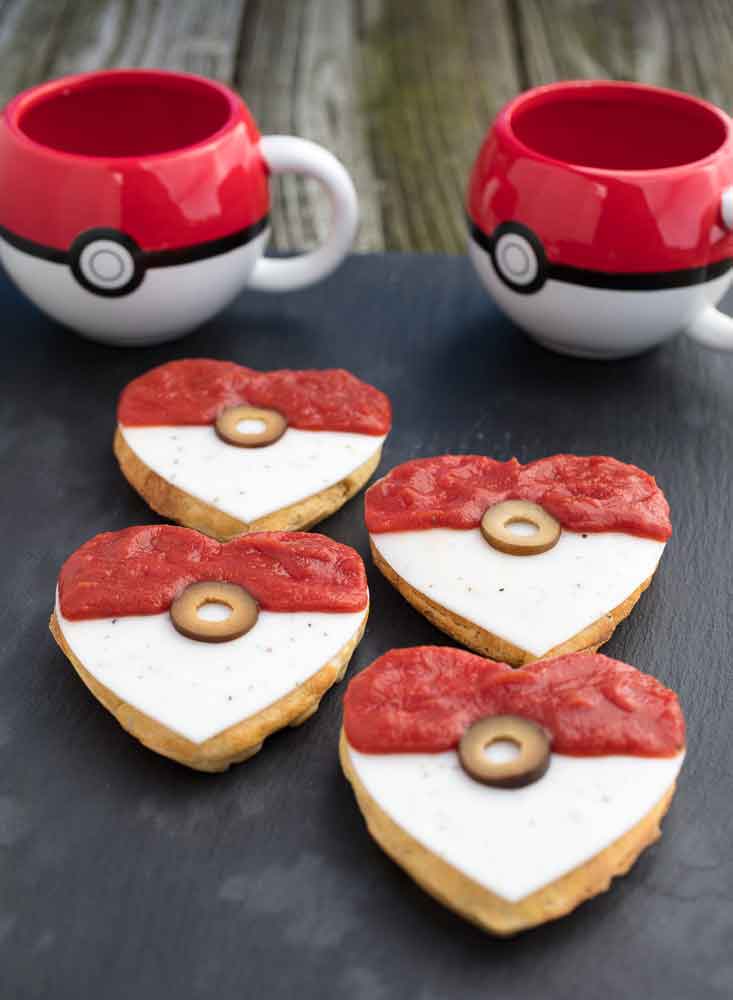