♫ Listening to: Goodbye by Echosmith ♫

Do you love someone enough to spend a week making them a cake for their birthday? If so, then read on. If not, then close your computer and go find someone to love! This recipe makes a 3” tall, 10” round ice cream cake.

Crush the Newman O's cookies into crumbs using any number of methods. I used a food processor but some people use a ziplock bag and a rolling pin.

Combine them both and mix well (I used a food processor but you can use your hands).

Chill the crust in the freezer. 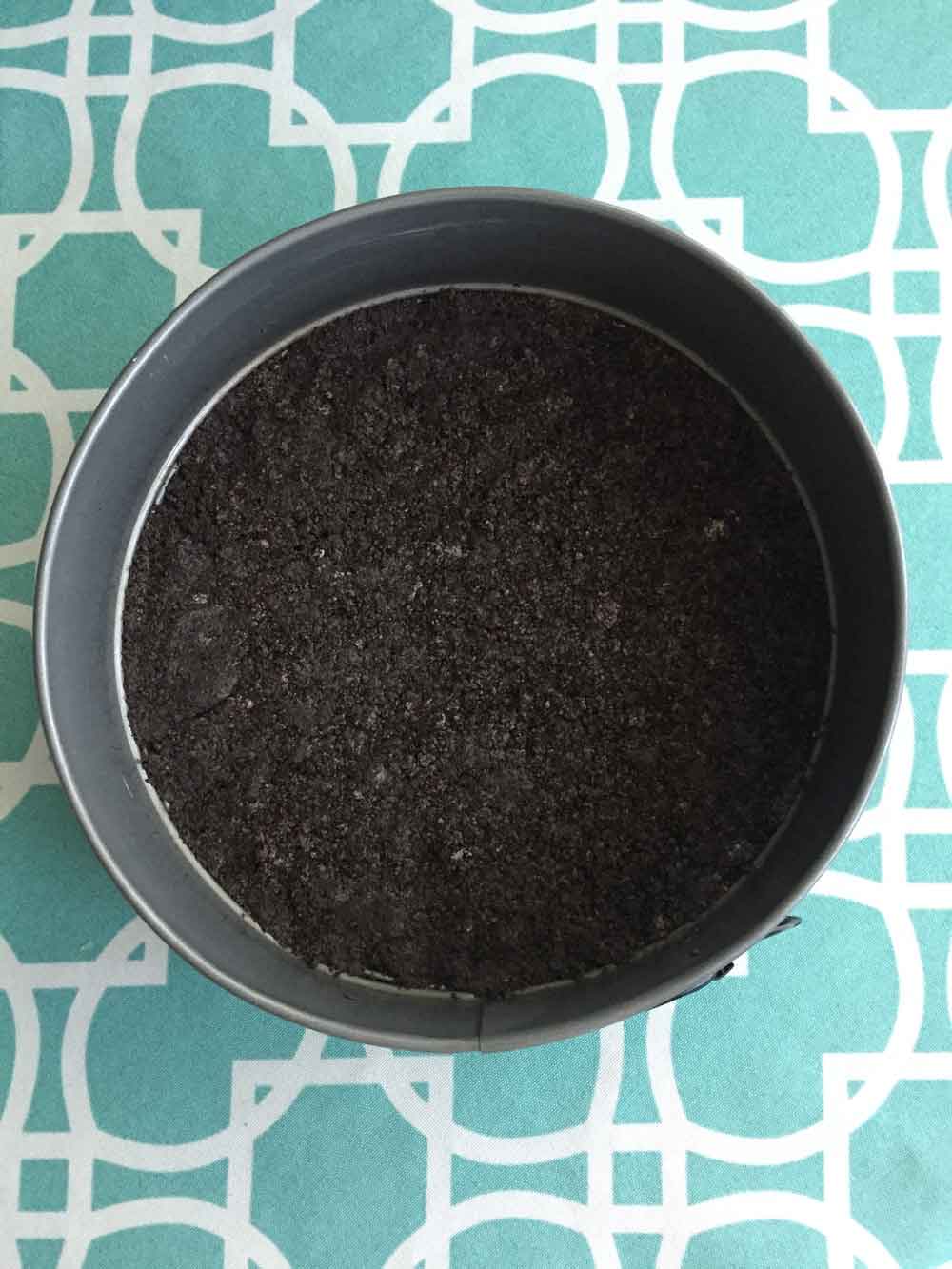 Slice 2-3 bananas thinly, and cover the entire cookie crust with sliced bananas, overlapping each one slightly. 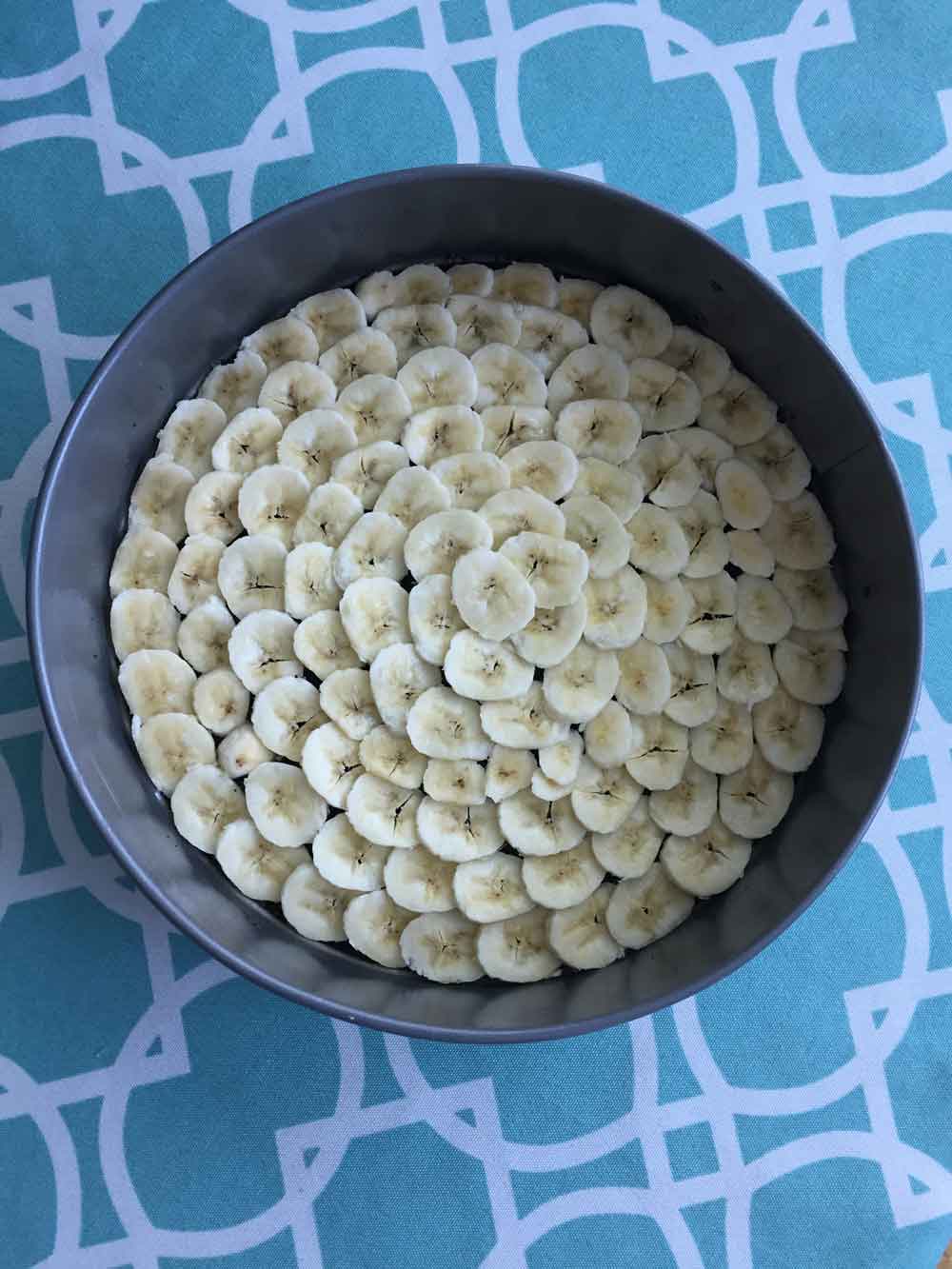 Add churned ice cream immediately to your ice cream cake. If you made the ice cream in advance, set it in the fridge for 30 minutes to soften, and then use your stand mixer with a paddle attachment to soften it before spreading onto the cake. 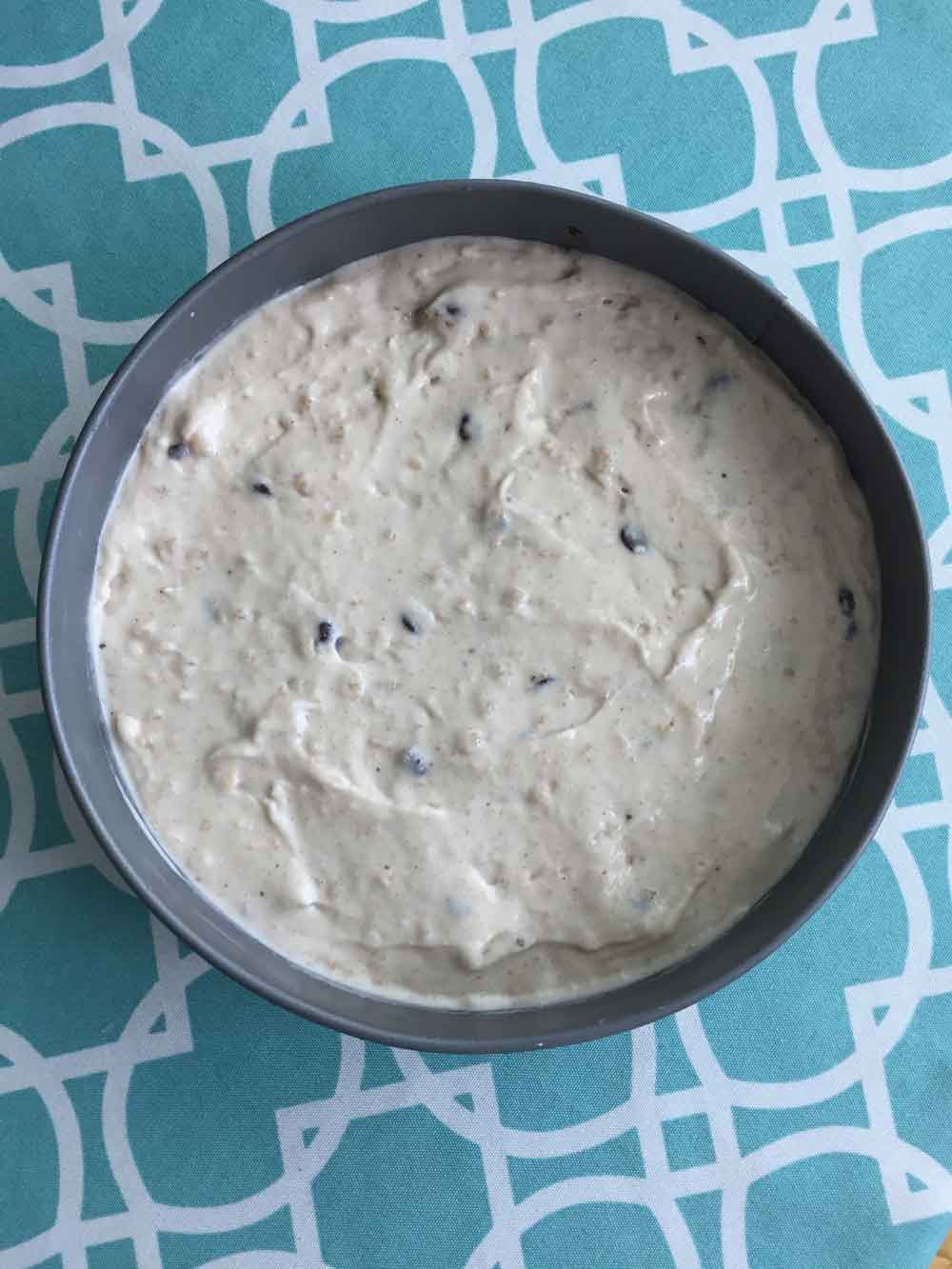 For this recipe, I used this recipe, but I used mini chocolate chips, omitted the sprinkles, made the cookies really small, and baked them for only 7 minutes. You can make these cookies up to a week in advance of making your ice cream cake, and then just keep the cookies in a sealed tupperware in the freezer until you’re ready to use them. Layer the cookies across the cookie dough ice cream. It’s okay for there to be gaps. (I might have accidentally eaten one of them.)

Freeze the ice cream and cookie layer for at least an hour. 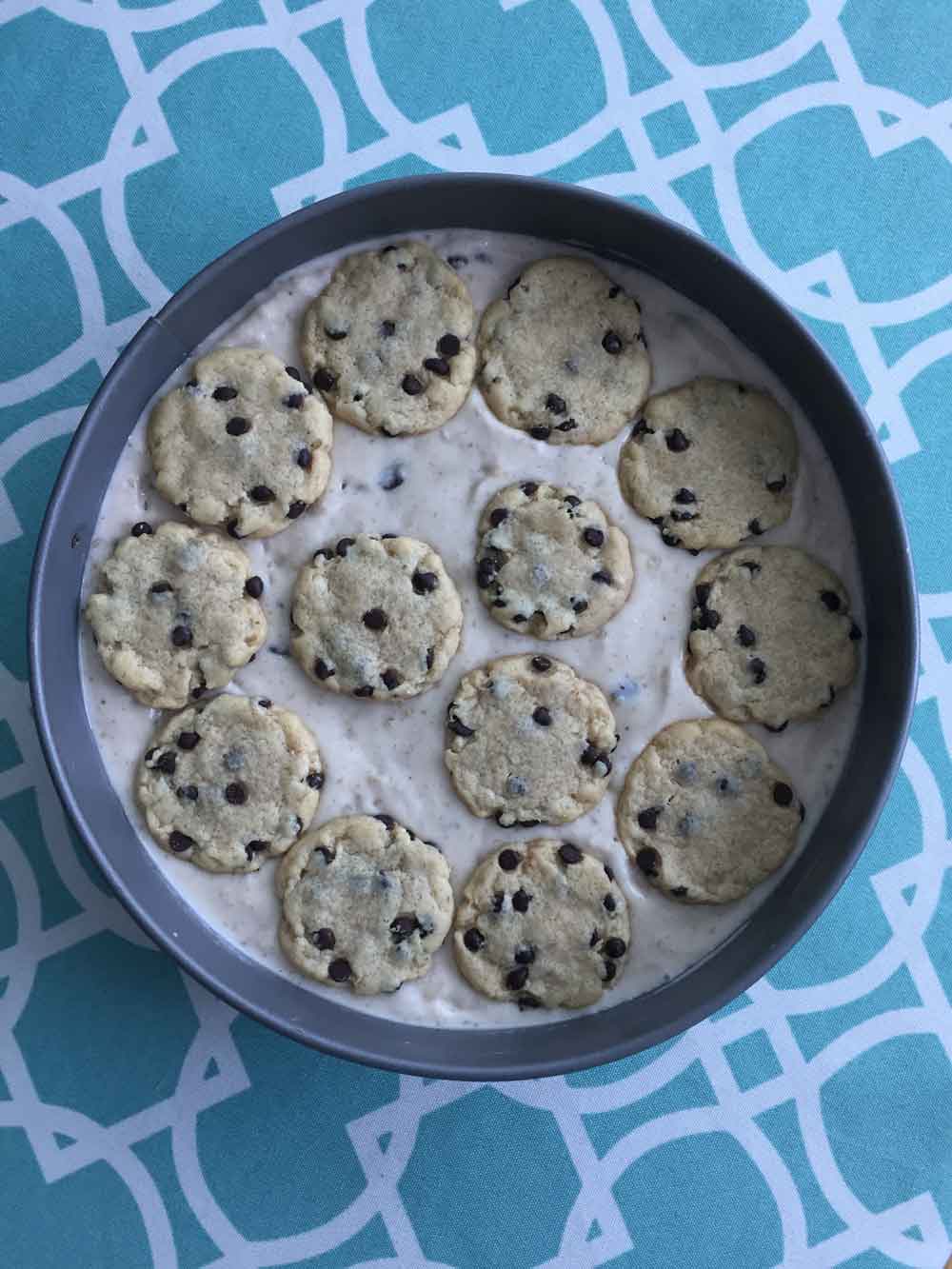 Follow this recipe to make the moose tracks ice cream.

Slice 2 bananas thinly (no thicker than ½ an inch), and cover the entire chocolate ice cream layer with sliced bananas, overlapping each one slightly.

Freeze the 6 layers you have completed so far.

Purchase vegan chocolate ice cream from the store and use that as layer 5 in this recipe.

Once the ingredients in the saucepan start to boil, remove from heat and whisk in the arrowroot powder mixture.

Leave on counter covered until it cools to room temperature.

Chill in the refrigerator for 4 hours or overnight.

Churn the ice cream until it’s a thick consistency.

Smooth the top using an offset spatula or whatever you have. This layer is the most important layer to have smooth and even on the top since this will be the top of your cake. This is why it’s good to use a flavor without large chunks for the top layer. (I learned this the hard way as you can see in the photos below where there’s a large peanut butter cup in the top layer, making the cake uneven on top.)

Freeze the ice cream layer for an hour. 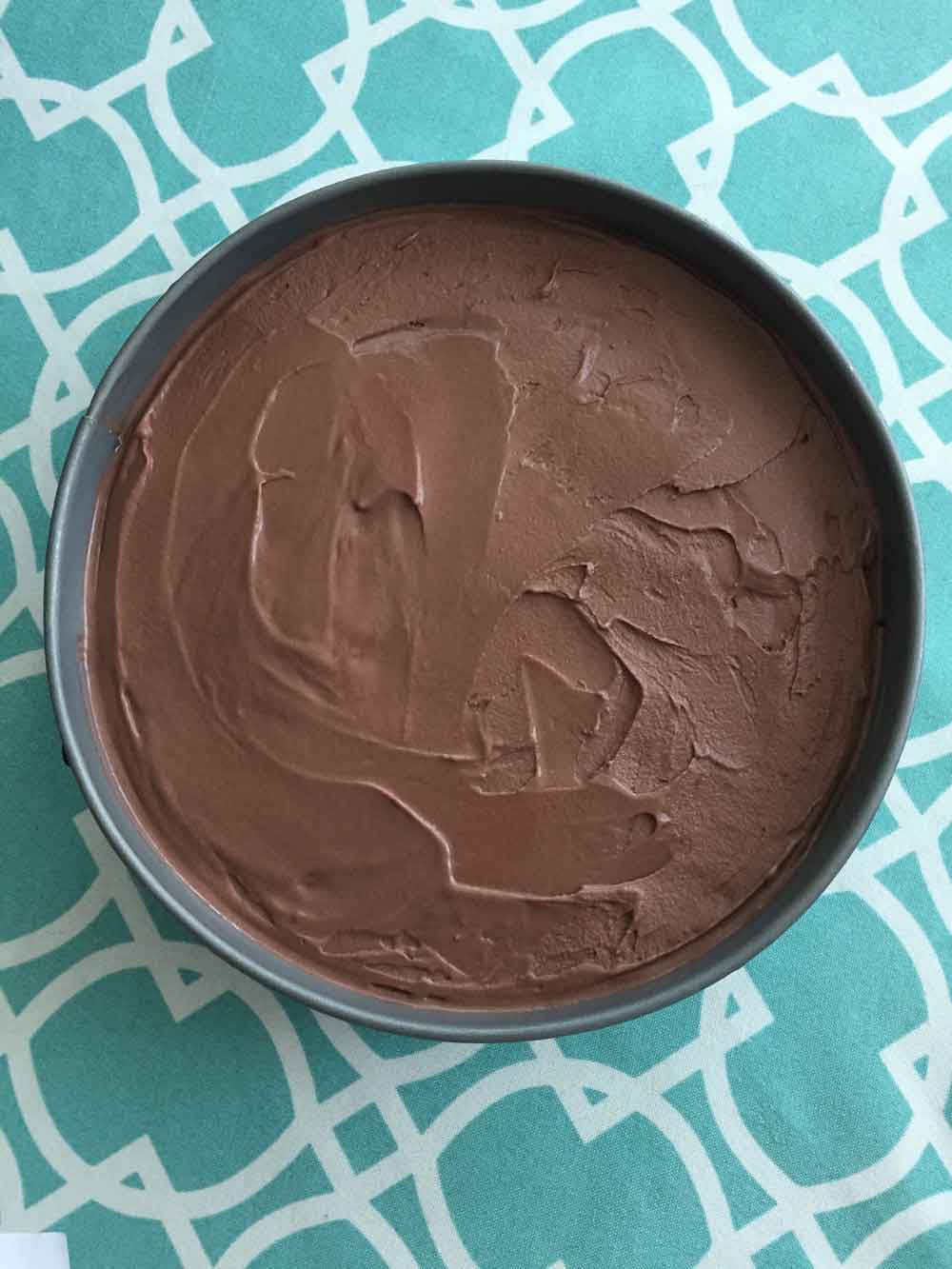 Melt vegan chocolate chips in the microwave to save time. Melt at 30 second intervals, stirring in between until completely melted.

Melt the vegan chocolate chips and coconut oil in a double boiler until completely smooth.

Pour over the chocolate ice cream (layer 7) and freeze until firm. 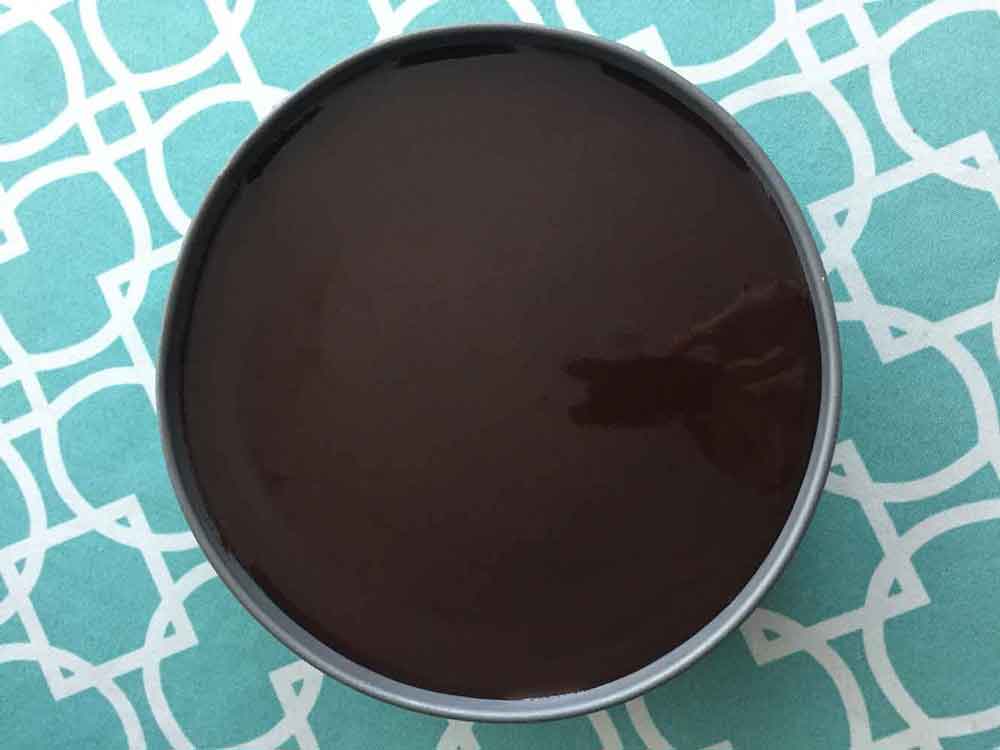 Follow part 2 of this recipe (about halfway down the page) to make the whipped cream topping. If you don’t have access to coconut cream, some people chill a can of coconut milk in the fridge overnight and when you open it, the liquid is usually separated from the cream, so you can just use the thick cream part and discard the liquid (or save for a smoothie).

Chill for 10-15 minutes before spreading all over the entire ice cream cake.

Reserve ½ cup of whipped cream to pipe on top for cherry garnish, and put into a small piping bag fitted with a cute Wilton star tip 1M or any tip you like best.

Remove the cake from the 8" springform pan by shimmying a silicone spatula down the sides to help it loosen. Set a plate on top of the cake and flip the cake upside down onto the plate to remove the sides and bottom of the springform, and then flip it back over the correct way, onto the cake plate you wish to serve from. If the springform ring or the bottom doesn’t easily come off after unlatching it, soak a kitchen towel in hot water and press it against the metal of the springform until lifts off.

Freeze the cake for an hour before starting to decorate.

Cover the cake with whipped cream so that you can no longer see any spots that aren’t covered.

Cover the entire cake in rainbow jimmies or any vegan sprinkles you like.

Freeze the cake for another 30-60 minutes.

Fill a piping bag with the remaining whipped cream and chill.

Set cherries on a kitchen rag to dry off while you wait for the whipped cream to chill.

Pipe swirls of whipped cream around the perimeter of the top of the cake (or wherever you want really). Make them large enough to set a cherry on.

Top each whipped swirl with a cherry.

Freeze the cake for another 30-60 minutes before serving. 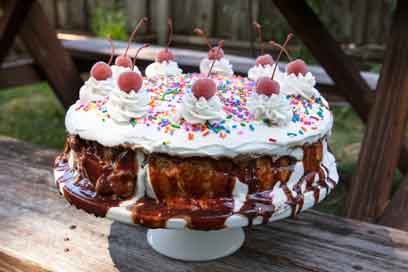 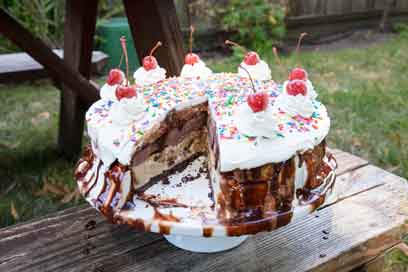 When you’re ready to cut the cake, dip a large knife into a tall jar of the hottest water and dry off between each cut. 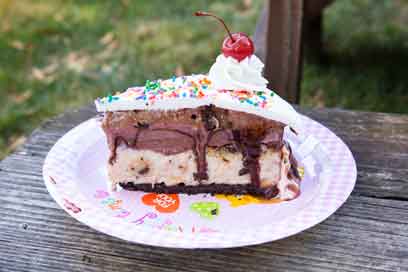 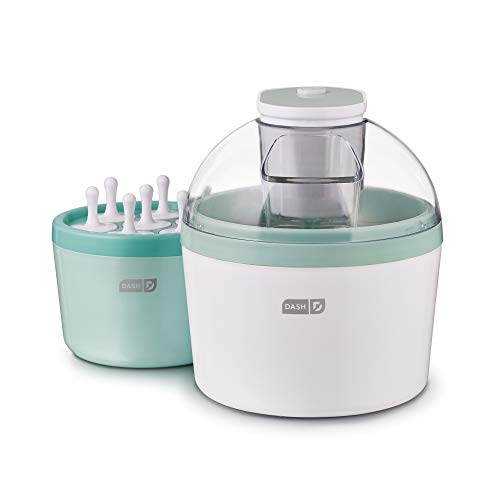 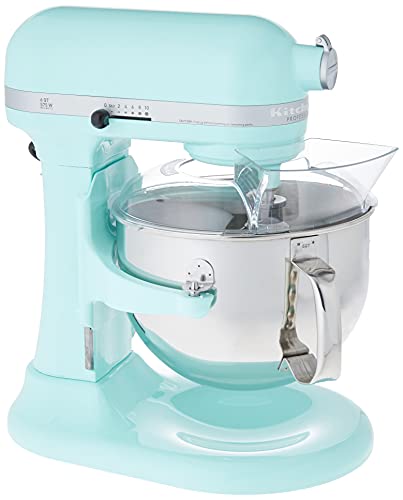 Posted in Birthday, Dessert, Gluten Free, and Sanrio, with other Recipes

Posted in Dessert, Gluten Free, and Ice Cream, with other Recipes 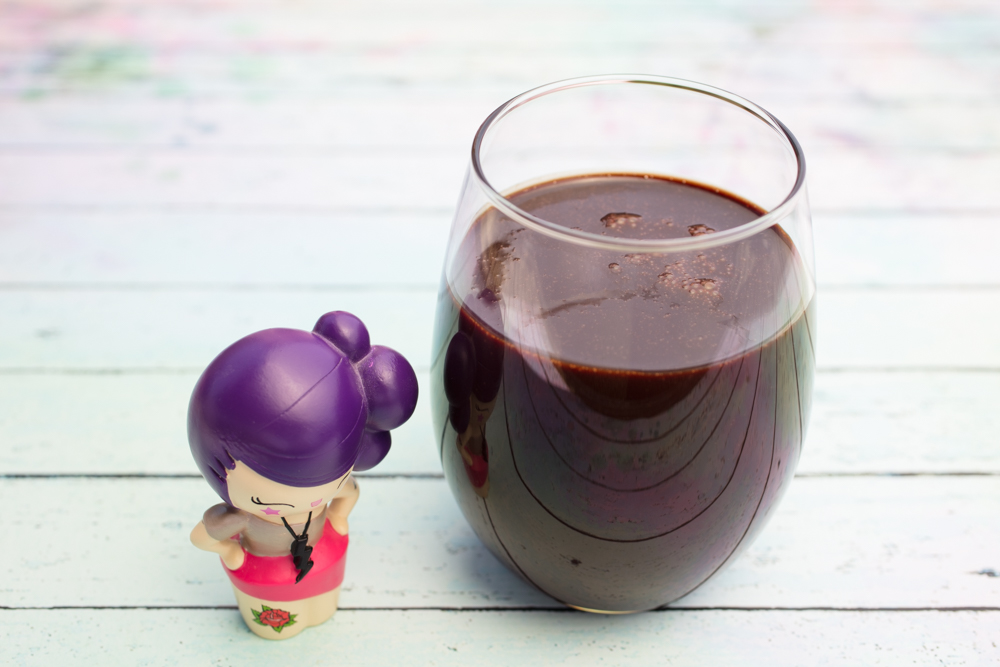