♫ Listening to: The Interview by AFI ♫

If you’re not from California, you might not even know what bitchin sauce is. It’s not because Californians made up the word bitchin (although we may have). We made up hella, so who knows? When I started school in Florida as a teenager, everyone said I talked like a Californian. I thought they were making it up. We all talked the same right? I guess not. But I digress.

The reason more Californians know what Bitchin sauce is, is just because it’s made here, and maybe isn’t as widely distributed throughout the country as it is here. Why? I have no clue! Because it’s SO GOOD. Maybe we’re trying to keep all the deliciousness for ourselves? Well, that BS stops now! So make bitchin sauce, put on some pop punk music, and pretend you’re a Californian. You’ll never reach for the hummus again after tasting this.

This recipe makes about a cup and a half of bitchin sauce.

Make it ahead of time and put it in the fridge until you’re ready to use it. It firms up when chilled and is better dippable consistency.

Transfer to a 16 ounce container with a lid, and leave it in the fridge until you’re ready to serve it. 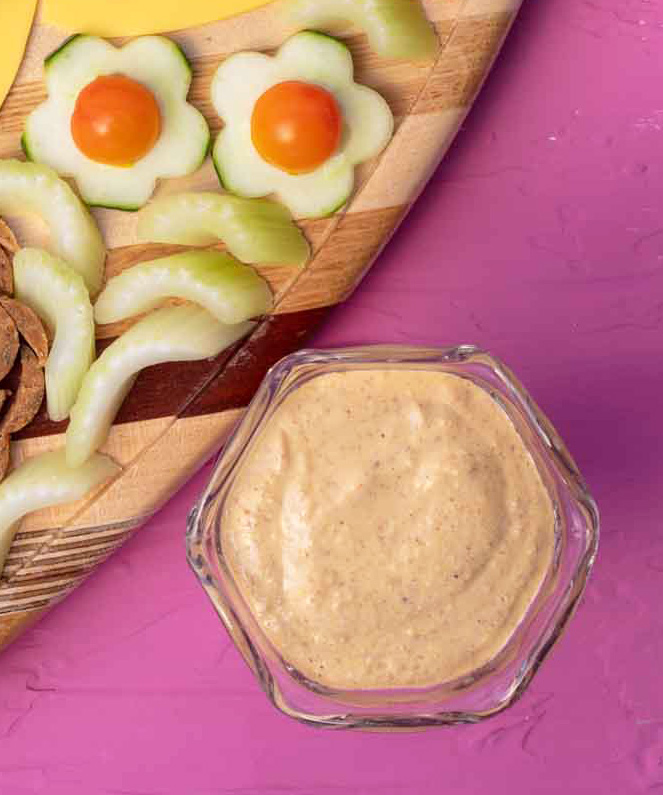 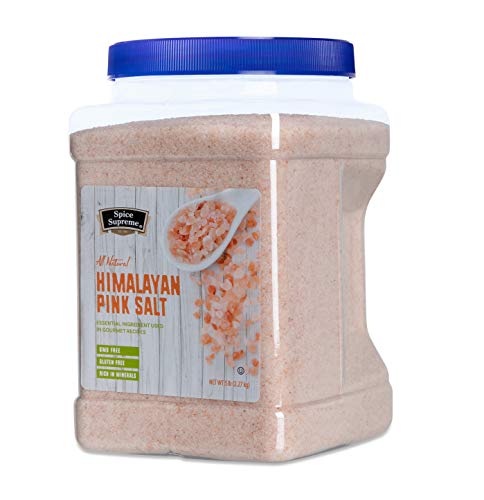 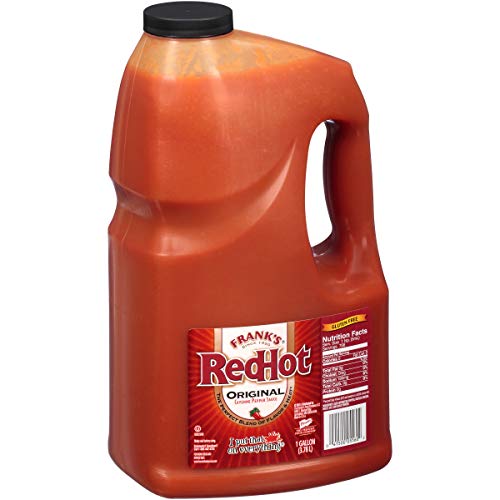 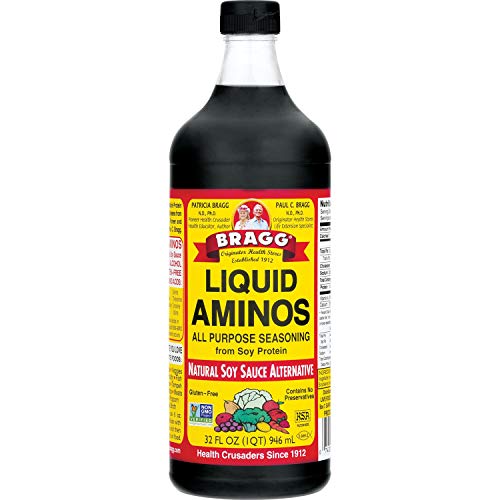 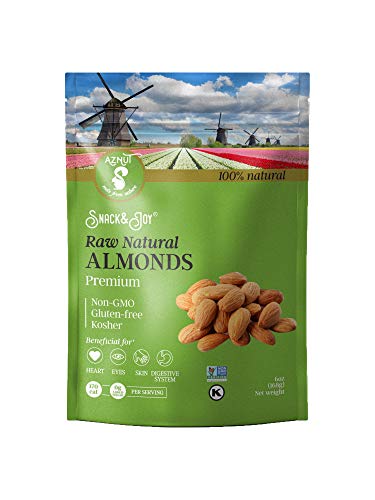 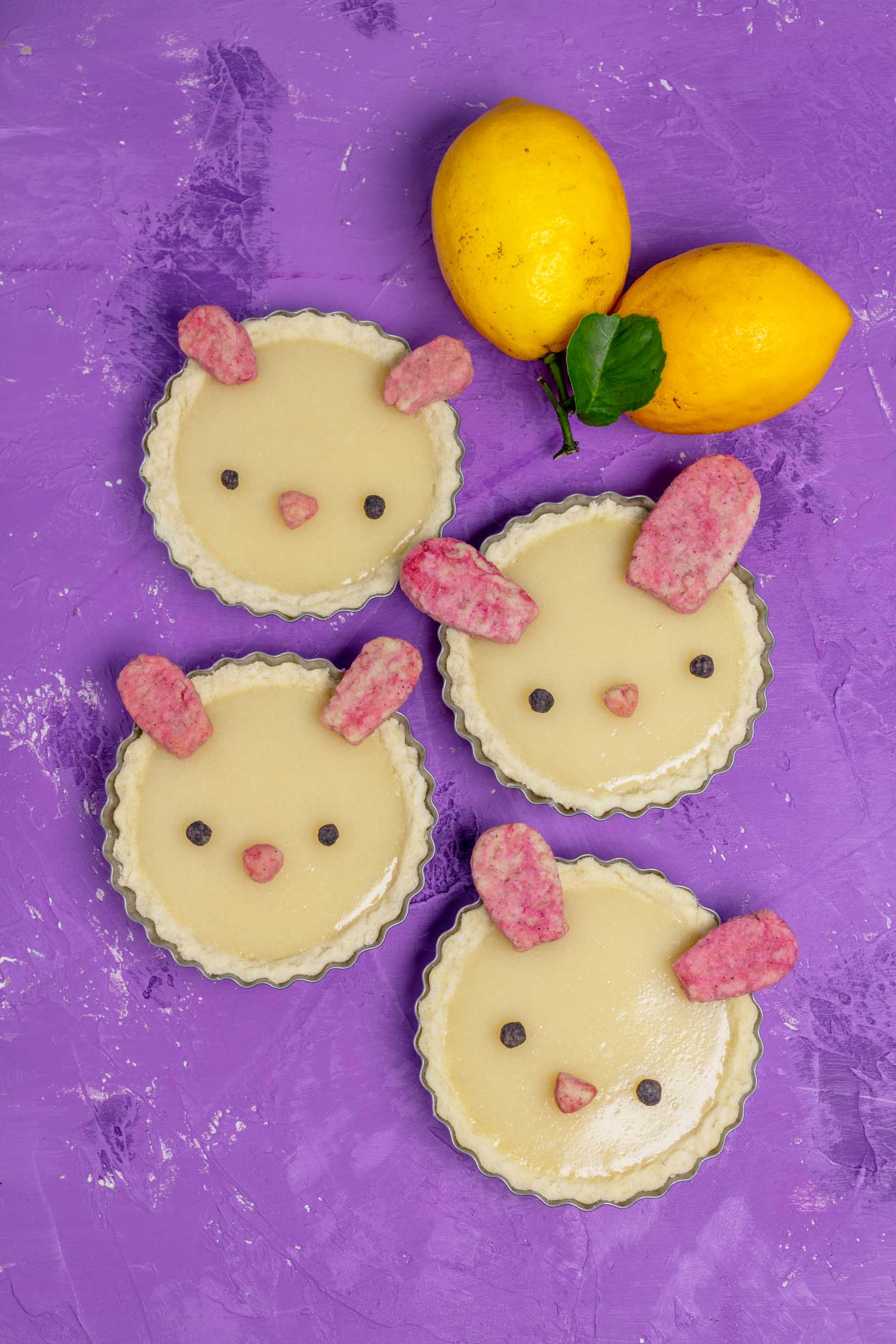 Posted in Dessert, Easter, Pie, and Tea Party, with other Recipes 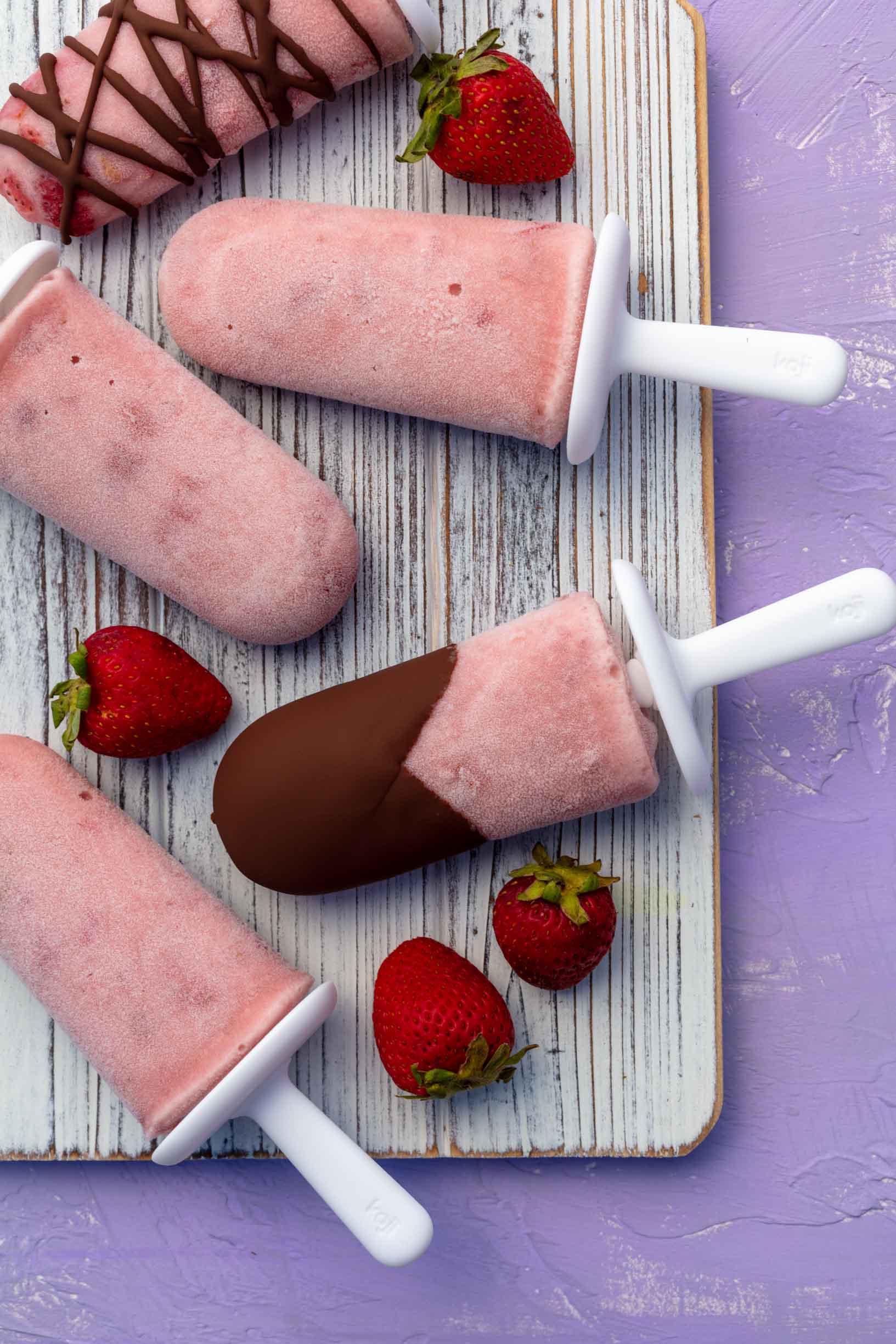 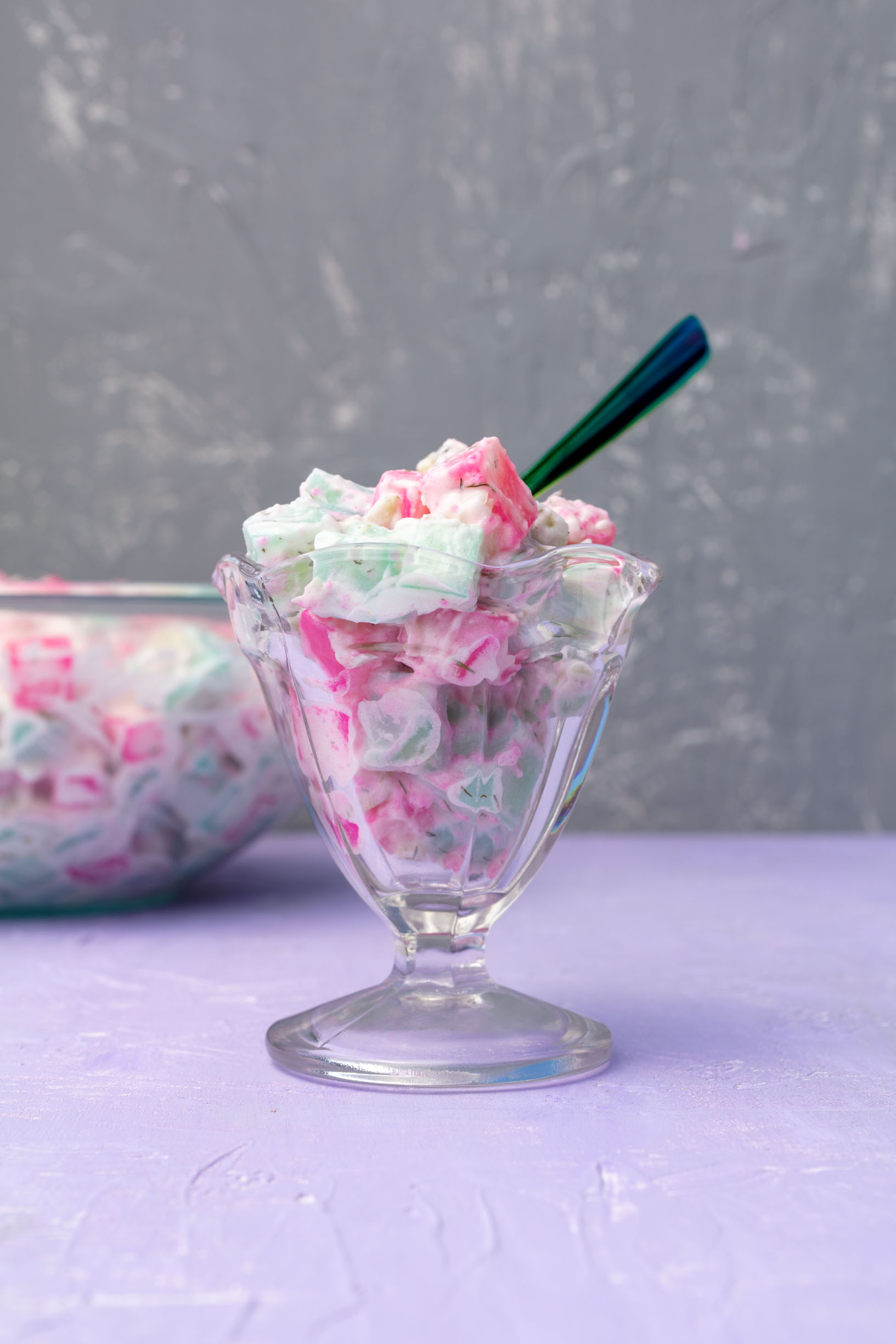